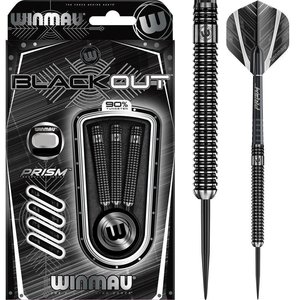 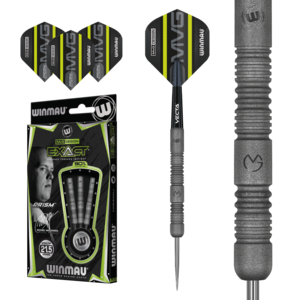 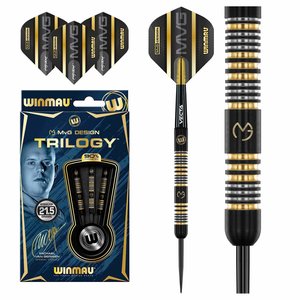 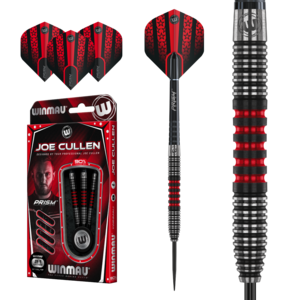 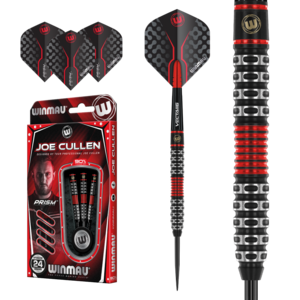 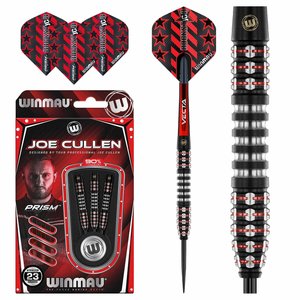 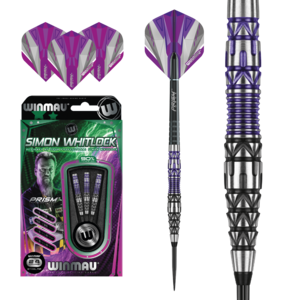 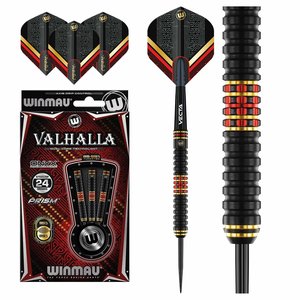 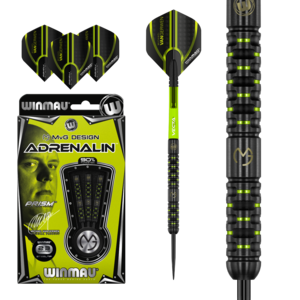 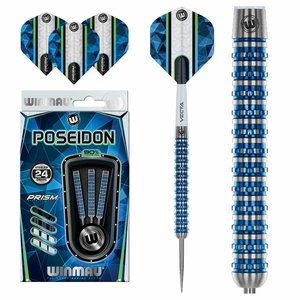 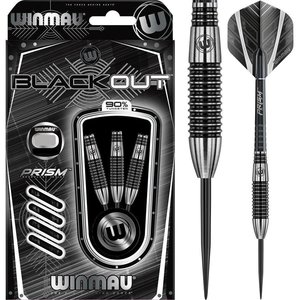 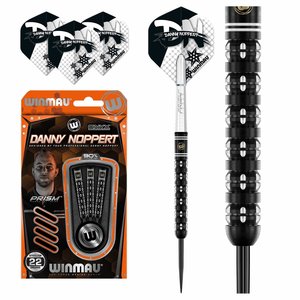 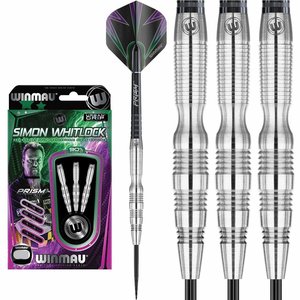 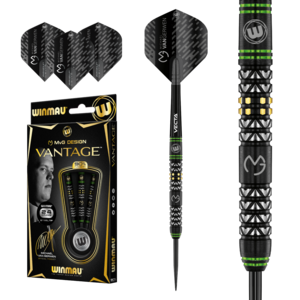 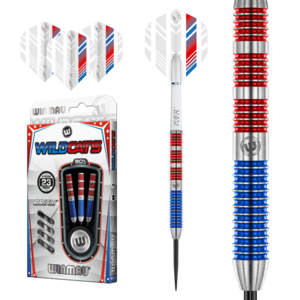 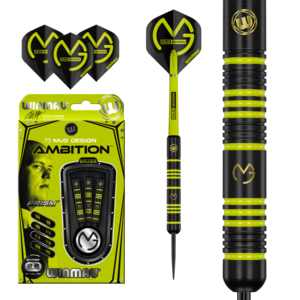 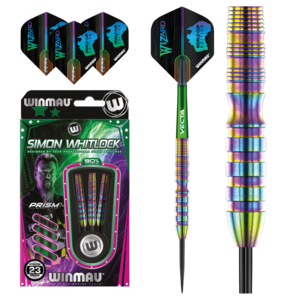 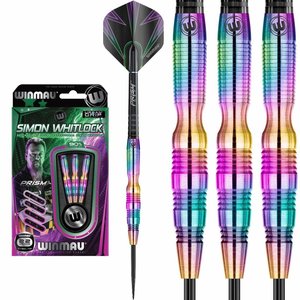 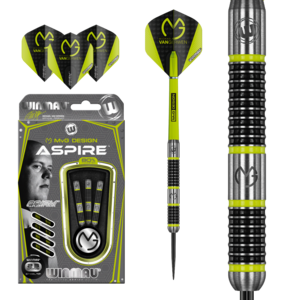 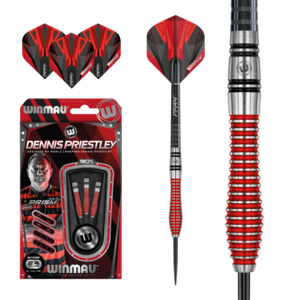 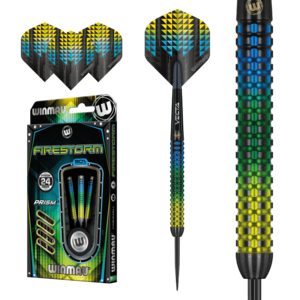 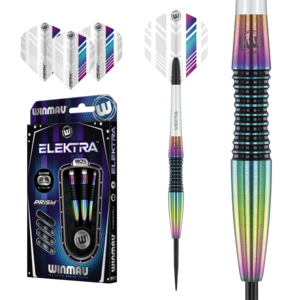 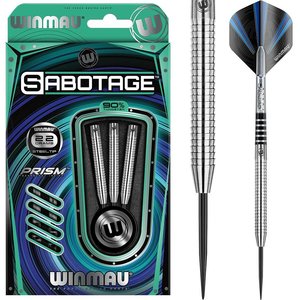 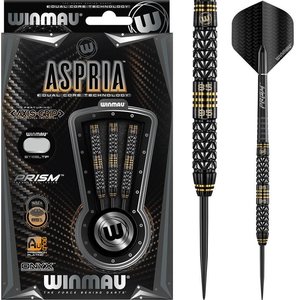 Below you will find all Winmau darts in the assortment of Dartshopper.com. The darts of the British brand Winmau are of excellent quality and are used by top dart players like Daryl Gurney, Brendan Dolan, Mervyn King, Simon Whitlock, Scott Waites, Mark Webster and Ted Hankey. Wondering which Winmau darts Van Gerwen uses? Then take a look at the player page!

On this page you can find all Winmau darts in the Dartshopper.com assortment. Winmau darts are very popular within the darts sport. This is mainly because the Winmau brand guarantees high quality and has been the official partner of the World Championship at the BDO (British Darts Organisation) for many years.

For beginner darters, Winmau has a number of types of Brass darts including the Winmau Neutron, Winmau Commando and the Winmau Broadside. For advanced darters, Winmau also has a large range of high-quality tungsten darts. For example, the Winmau Ton Machine, Winmau Firestorm, Winmau Crisis, Winmau Blackout and Winmau Foxfire are now indispensable in the dart world. Besides these well-known Winmau darts, there are also a lot of other darts, each with its own design.

Do you have any questions about Winmau darts? Then contact our customer service team! 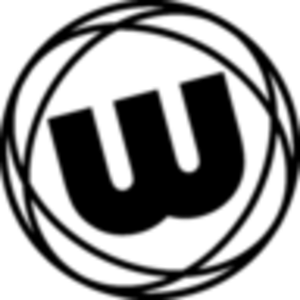