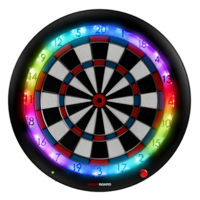 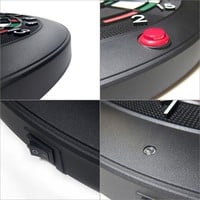 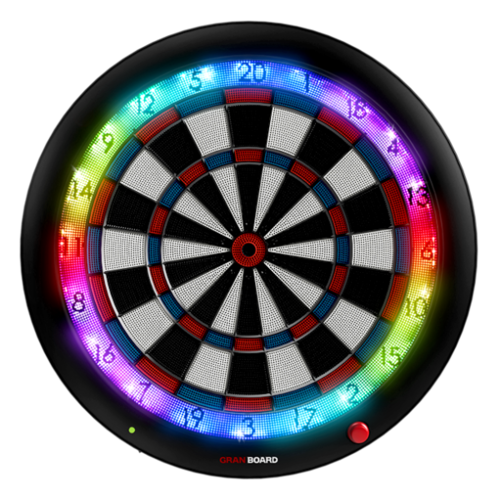 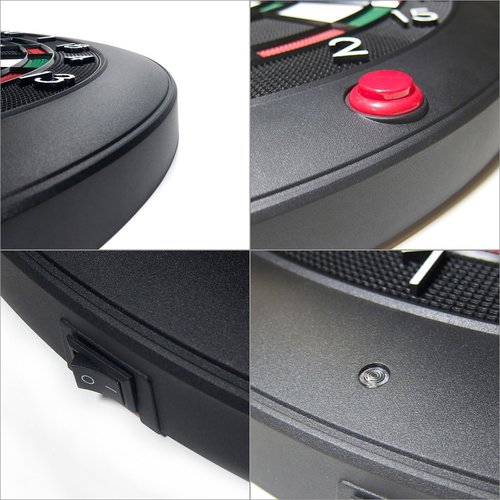 Play from home against players from all over the world! 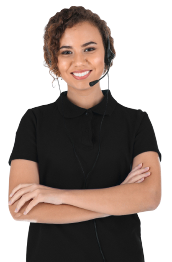